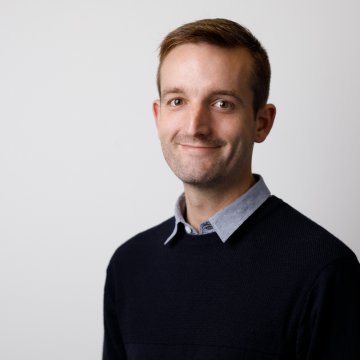 Congratulations to Zeb Paterson on receiving a scholarship provided jointly by New Zealand Geotechnical Society and the Earthquake Commission NZ for the upcoming 12th Australia and New Zealand Young Geotechnical Professionals conference being held in Hobart, Australia in November.
Zeb submitted the below abstract on the ‘Development of an early warning system for rainfall induced slope failure affecting railway in a post-earthquake setting.’ Scholarships were selected based on technical content, innovation and originality. These three words also apply to the work Zeb has been managing at NCTIR over the last year.

Abstract
Following the 2016 M7.8 Kaikōura Earthquake, approximately 30-40 large scale landslides inundated sections of the rail transport corridor. Onsite experience and international literature suggest earthquake damaged slopes are generally more susceptible to rain induced landslides; however, the specific increased susceptibility for the Kaikōura area needed to be assessed. Moreover, rail operators needed to know what conditions were likely to result in slope failure and potential blockage of the track or impact to a train.
A record of slope failures that have occurred in Kaikōura since the earthquake was used to assess the susceptibility of the local slopes to rainfall induced failure. A correlation between total rainfall volume, assumed soil moisture, and slope failure was established based on assessment of over 500 records of slope movement. Probabilistic thresholds were established based on the rainfall-slope failure relationship that was found for the Kaikōura area. Forecasting of expected rainfall volumes in relation to antecedent rainfall conditions enabled development of a predictive tool that is being used by rail operators to decide when to delay or cancel rail operations due to increased risk of slope instability.