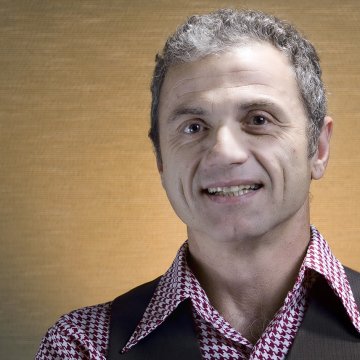 Stefanos Papadopulos, GE has been named Associate at ENGEO Incorporated. Mr. Papadopulos joined ENGEO in 2002 and provides geotechnical expertise on private and public projects, as well as financial and cost benefit analyses. From our San Francisco office, he leads ENGEO’s project management, oversight, and geotechnical support services to the Treasure Island and Hunters Point Shipyard Redevelopment projects, and leads programs for geotechnical and geological services to Bay Area school districts.

“Helping colleagues and clients to achieve their maximum potential is what drives me every day,” he says.

Mr. Papadopulos came to the Bay Area from his native Greece, obtained a B.S. at the University of California at Berkeley, and in 1994 received a M.S. in Geotechnical Engineering. In the 1990s, Mr. Papadopulos was involved in the Bay Area’s major transit projects including the BART extension to San Francisco Airport, the Third Street light rail extension, and the SFO International Terminal expansion project. Prior to joining ENGEO, he was involved in transportation projects overseas, leading geotechnical support services for the European Route E90 extension project.