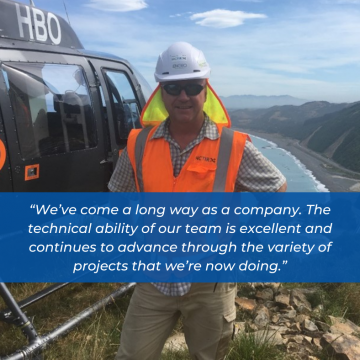 A number of years ago, ENGEO Principal Geologist, Richard Justice, worked for KiwiRail, based in Wellington.  During this time, he had the pleasure to work with two gentlemen, one by the name of Greg Martin and the other by the name Guy Cassidy.  For a number of KiwiRail projects in both islands, Greg and Guy became Richard’s go-to people for geotechnical support.

For Richard KiwiRail was an interesting place to work, but in the back of his mind, it was always a relatively short term thing, as it didn’t offer the same technical challenges that a consulting environment had because he was mostly managing projects.  Excitingly, in 2010 Richard became aware that Greg and another gent by the name of Matt Wiley were looking to set up their own company in Christchurch.

It was with very little consideration that Richard thought it might be a great company to be involved with!  In 2011, somewhere in a car in the Kaimai Ranges, Richard had a confidential chat with Guy about the possibility of setting up a Wellington Office.  Rather than dismiss him outright, Guy was surprisingly receptive to the idea and to the challenge that it would present.  So after months of discussions, and a fair amount of clandestine planning, in early 2012 they announced their resignations from their respective organisations.

On 2 April 2012, Guy and Richard found themselves staring across an empty office in Panama St in Wellington’s CBD.  Two quickly became three when Alan joined the team around four months later, and three soon became four a few months after that when Karen joined.  Tomasz joined in mid-2013.  When Bronwyn took pity on us, the team became six, all inside eighteen months.

Eight years later, six people are now 25. On his time at ENGEO Richard says ‘” It’s incredibly humbling to think that the office has this many people that want to work with ENGEO, have families, have hopes and dreams, all because of a conversation in a car 10 years ago!” 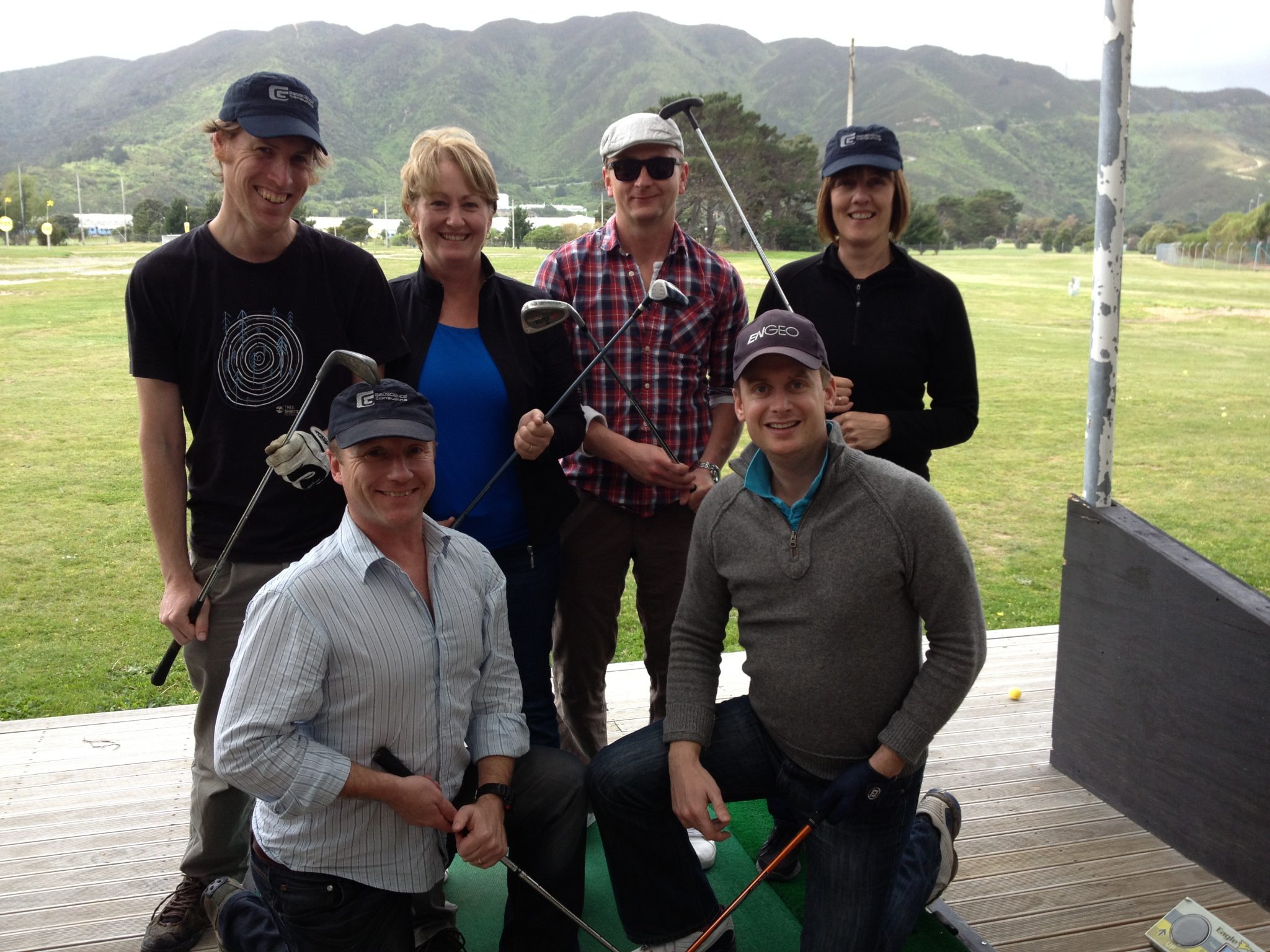