The problem with concrete

Humans have an insatiable appetite for concrete. It’s the most widely used manufactured material in the world and in terms of resource use, only water is consumed in greater volumes.

A large part of the problem is that concrete production starts with the quarrying of limestone, a rock made of fossilised calcium carbonate (CaCO3) which is then burned to make cement. Rocks and minerals are the largest stores of CO2 on earth and burning limestone has the same effect as burning fossil fuels such as coal and oil. Approximately 60% of the CO2 emissions from manufacturing cement comes from the burning of limestone and the other 40% comes from the fuel required to generate the heat necessary to burn the limestone.

The enormous popularity of concrete as a building material globally shows no sign of abating. However, at the same time, the threat of a looming global environmental catastrophe caused by global warming can not be ignored.

We have a highly exciting vision which we believe can significantly reduce the global construction industry’s carbon emissions.

By sequestering carbon dioxide (CO2) and using it to make concrete and other building materials, we can use the CO2 in our atmosphere as a resource and drastically reverse the negative impact construction has on our planet. 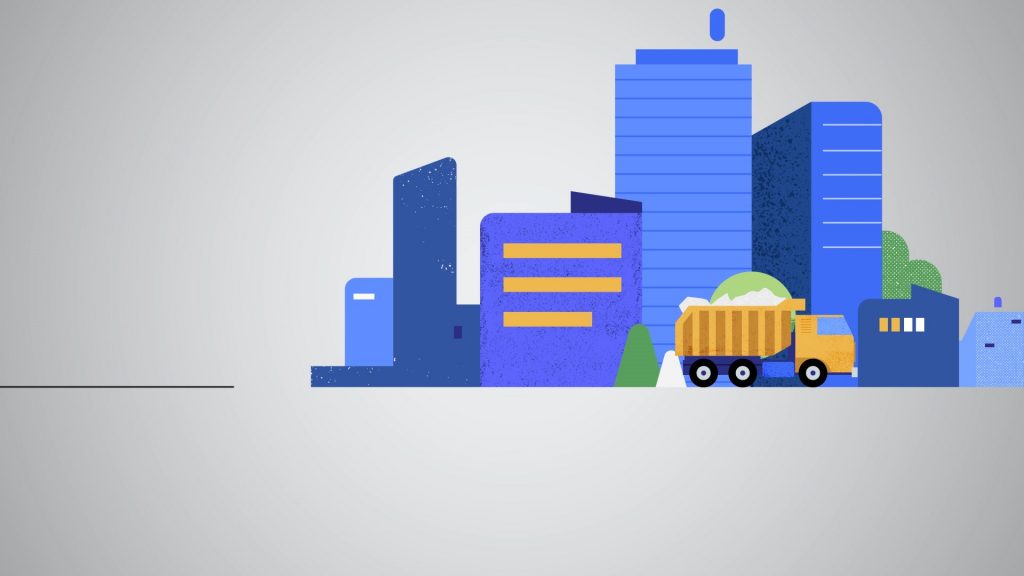 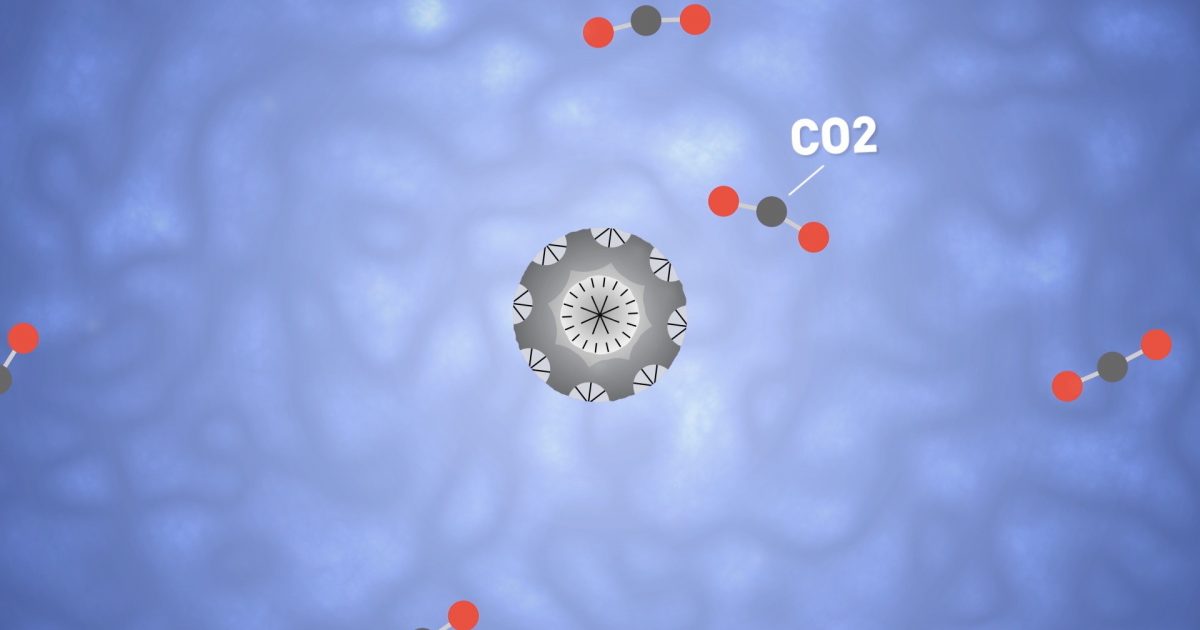 We’ve been thinking about how to reduce and eliminate the CO2 emissions of concrete for a long time. Many months of experimentation, research and trials have produced a unique technology that will enable us to reduce the carbon footprint of concrete. We also have some exciting ideas about how building materials can be used to store CO2.

How to reduce the carbon footprint of concrete:
By growing organisms (Carbon Crunchers) that produce CaCO3 as opposed to mining limestone, we can immediately reduce the carbon footprint of cement by about 60%. Instead of digging up limestone that contains fossilised CO2 and releasing that CO2 into the atmosphere, we can grow the limestone and remove CO2 from the atmosphere in the process. This creates a CO2 loop as shown in the below image. 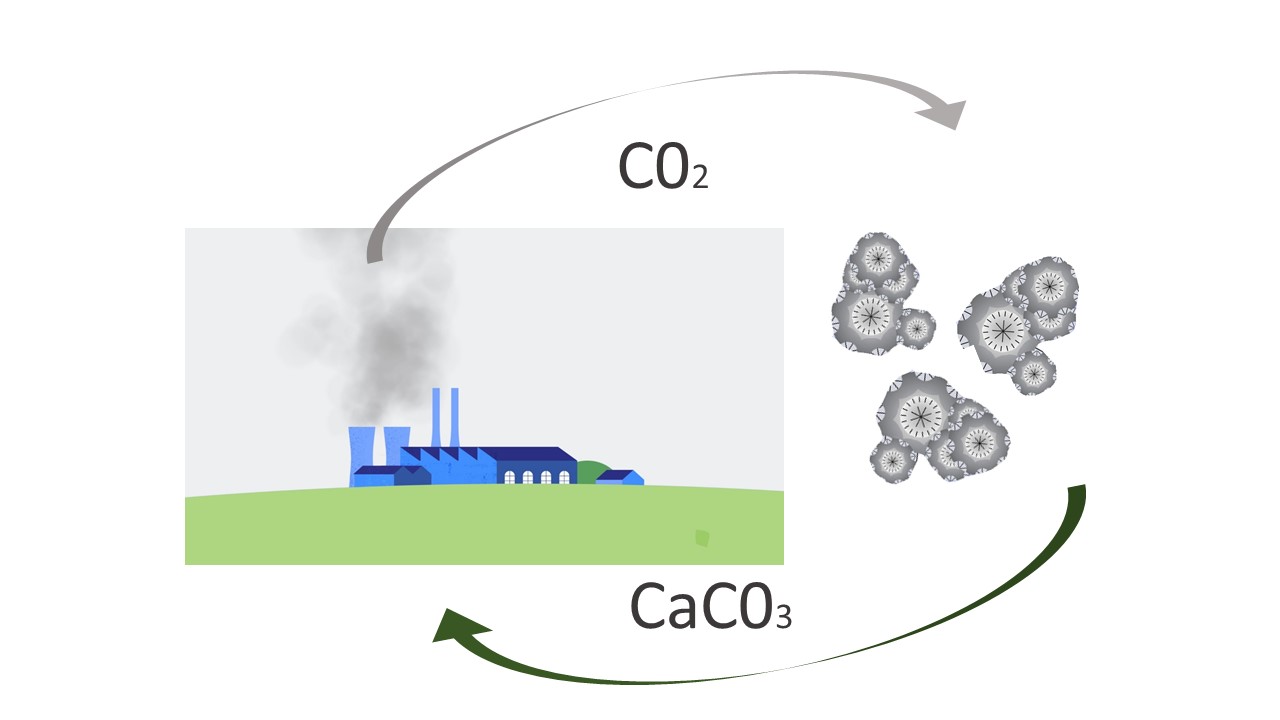 We can also further reduce the carbon footprint of concrete by adding CaCO3 that we’ve grown into the concrete mix. Adding a small percentage of CaCO3 to concrete has also been shown to improve the material’s strength, which is a further benefit of this innovation.

Creating building products that store CO2
Carbon Crunchers are organisms that we can grow to create limestone by combining calcium (Ca) and CO2 to form CaCO3. Each tonne of CaCO3 that is produced absorbs around 440 kg of CO2. The CO2 remains locked away as long as we don’t alter the state of the CaCO3. In order to store the CO2 long-term we are looking at how to make durable building products out of CaCO3. Some examples of product innovation we intend to research are CaCO3 panels or blocks, or a slurry that could be used to create 3D printed structures. 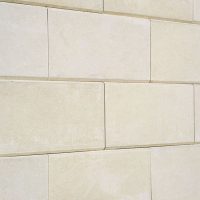 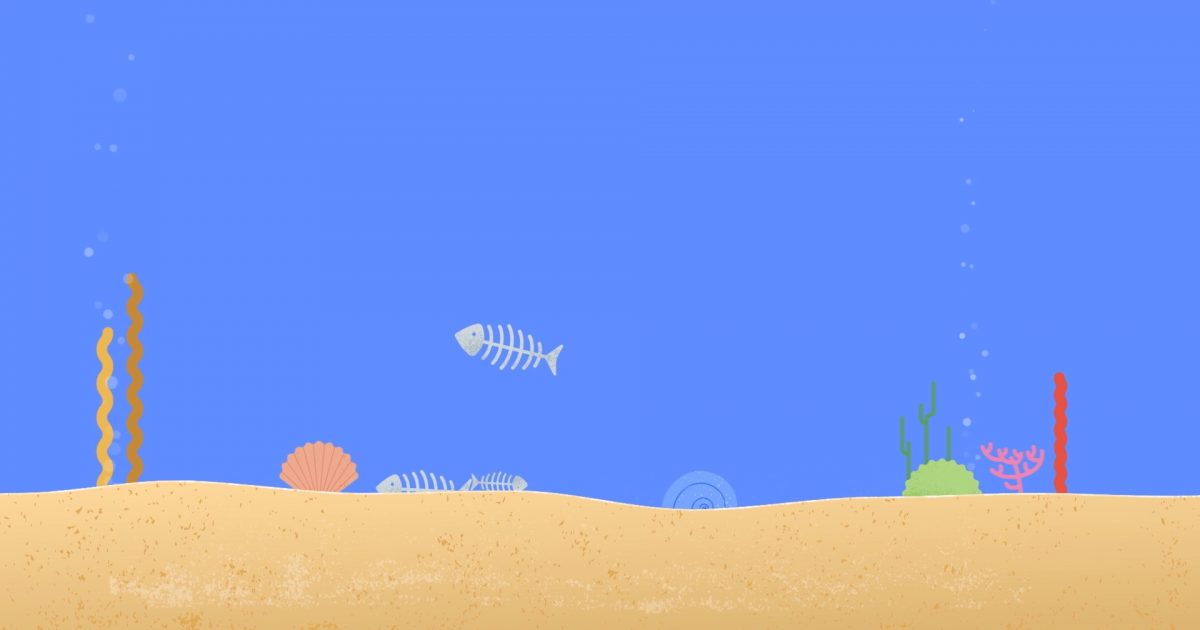 In 2018 ENGEO engaged Bigelow Laboratory for Ocean Sciences (www.bigelow.org) to conduct initial growth trials. Bigelow has extensive experience in growing CaCO3-secreting organisms and recommended starting with a particular organism that they knew had a rapid growth rate. They grew the organisms in control tanks and measured the growth rates when adjusting a number of variables including nutrients, temperature and light intensity. The results of the initial experiments are promising and indicate these organisms can be grown at a rate that has the potential to be commercially viable. 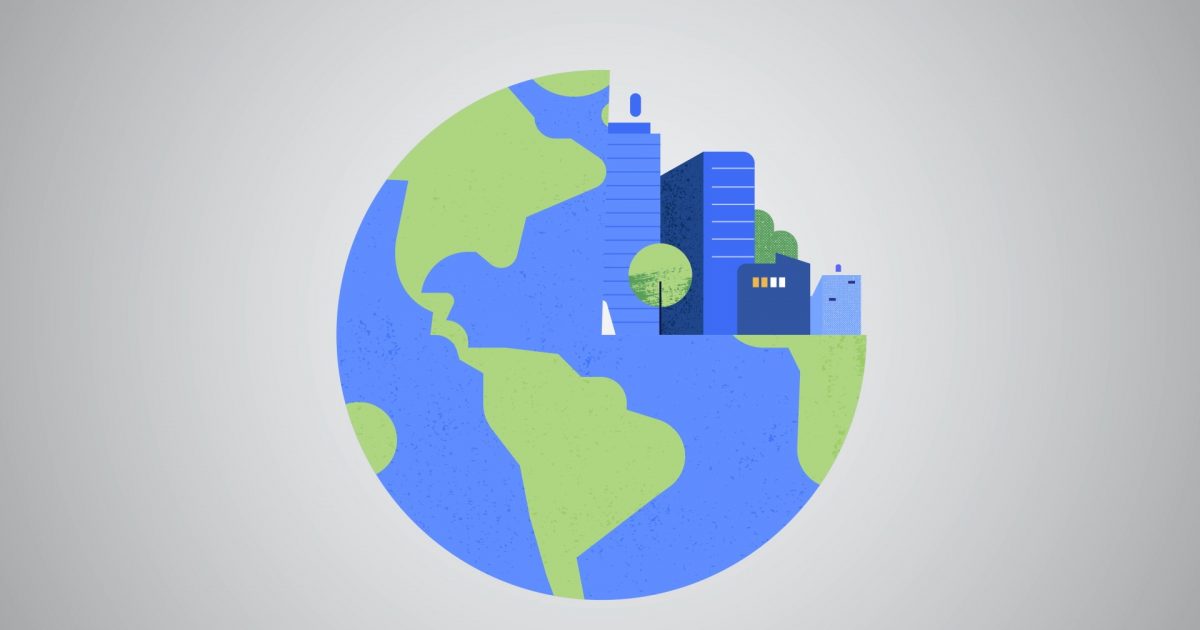 How you can get involved

We’re looking for both investment and research partners to help us further develop our ideas in two key areas:

1. The growth of CaCO3. We intend to further investigate, refine and validate the potential to grow CaCO3 secreting organisms. We would like to form our own team of scientists to work with Bigelow and other specialist laboratories. Our team could be based either in NZ or the USA. We are aware of other methods of producing CaCO3 but we’re unclear if they can provide the volumes we require. However, our research will include a review of these alternative methods of producing CaCO3.

2. Products made from CaCO3. We intend to undertake research into the potential uses of CaCO3 in construction materials or other high value uses. We envisage partnering with universities and research institutes in the first instance.

The Carbon Crunchers project is being led by Greg Martin. Greg is co-founder and Managing Director of ENGEO New Zealand and Australia, a science and engineering focused company of around 100 people. Greg is also co-founder and Managing Director of Entuitive Ltd, a software development company. In 2001 Greg completed a Masters thesis in Geology with a focus on climate change and stable isotope chemistry of calcareous marine micro-organisms. Since then, Greg has been dreaming of ways that these little creatures could help us solve global warming. Greg hopes to combine his scientific and engineering experience to lead ground breaking research into alternative, carbon negative building products. 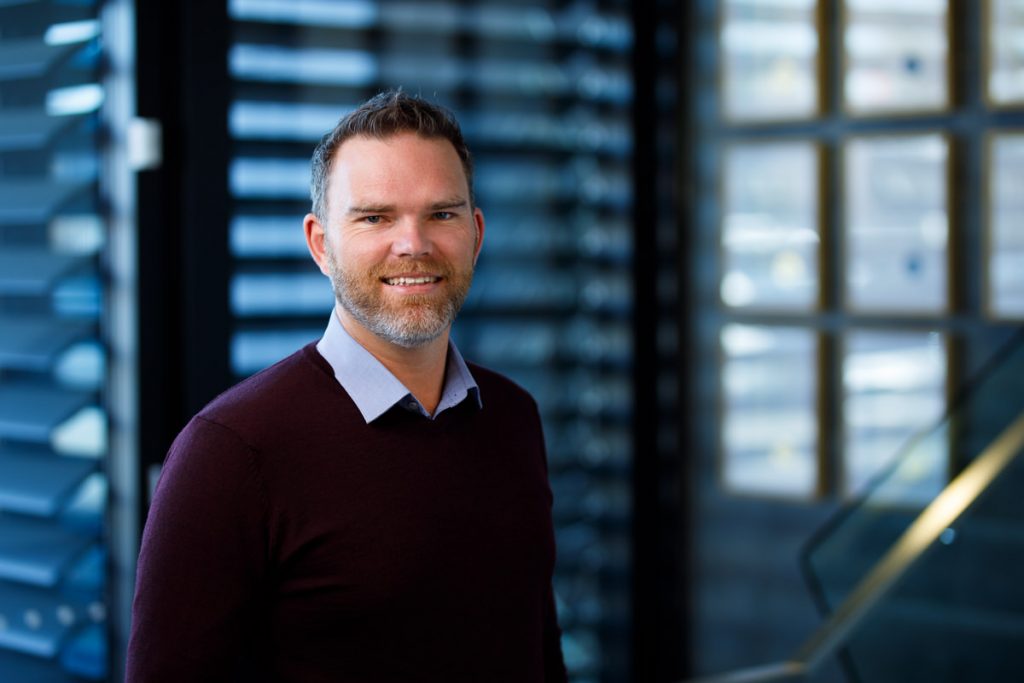 If you’re interested in getting involved either as an investor or as part of the research team, please let us know – we’d love to hear from you.