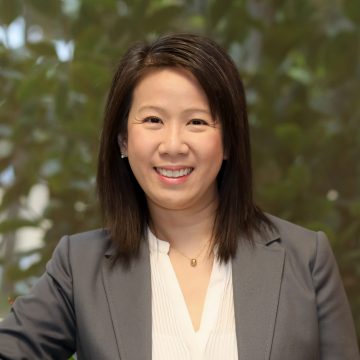 Janet is a geotechnical engineer and an engineering geologist, specializing in soft soil mitigation, liquefaction mitigation, and deep foundations. She manages projects including transportation (rail and roadway), flood control (levees) as well as commercial and private developments. Janet has managed numerous large-scale public projects in the South Bay, including the California High Speed Rail Silicon Valley to Merced and Caltrain Corridor sections, and BART Yard and Shops in Santa Clara.

“I’m passionate about the projects I serve. Seeing people enjoy the buildings, bridges, train systems and other civic structures I helped build is very rewarding.”

Outside of work Janet is out biking and on the slopes skiing.